About our Hazlemere office

Kevin Hurst and Adam Driver opened the third branch of Hurst Estate Agents in Hazlemere in 2014.  This new branch working in conjunction with the already established High Wycombe and Aylesbury offices, has vastly increased the company's marketing presence across The Chilterns.

Having mirrored the success of the other branches we provided the same, specialist, professional services to the residential sales and lettings in Hazlemere and the surrounding villages. We have located this branch at the heart of the Hazlemere community in Park Parade which is the key shopping hub in the area for many villages.  Quality of service, honesty and integrity has always been at the heart of the business and our many repeat customers are testimony to this.  Today we offer a diverse range of services including, residential sales, lettings, village and country homes, new homes, property management, block and estate management services.

Hazlemere is located to the north east of High Wycombe and has been recorded as long ago as the 13th century.  It has grown from a rural hamlet into a commuter suburb while still retaining much of its attractiveness and surrounding countryside. In the 1960’s the Cedar Avenue development was built along with the creation of ‘Cosy Corner’.  The Park Parade Shopping Centre was developed at the same time and lies in the centre of the area.  In the 1970’s the Rose Avenue development was built pushing the boundary further east toward Tylers Green and Penn.

The popularity and draw of the area was formed initially by the equidistant mainline railway stations in Amersham and High Wycombe. It is maybe unsurprising with the excellent commuter links available that the top occupations listed by people in Hazlemere are as Professional.  The schools locally are all popular with the Sir William Ramsay School, both Manor Farm Infant and Junior schools, along with the Hazlemere C of E School.  There is also a library and a health centre that were all built around the same time to service the community.

The smaller villages of Penn, Tylers Green, Widmer End, Cryers Hill and Holmer Green all encompass Hazlemere.  Further a field are the large towns of Amersham, Beaconsfield and High Wycombe. 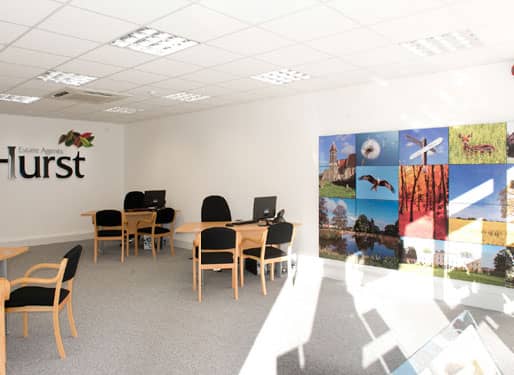 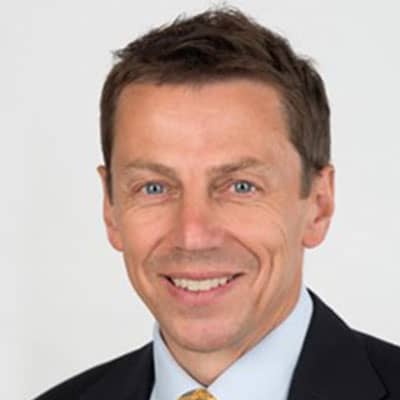 Kevin founded Hurst in 1993 and to this day is still actively involved in the day to day running of the business. Kevin lives locally and enjoys spending time with his young family and when the time permits there is nothing he enjoys more than to play golf at home and internationally. 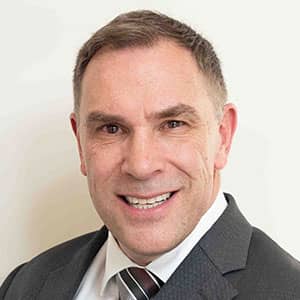 With over 30 years of experience Adam co-founded Hurst Estate Agents and currently works across all of the branches to ensure a consistently high level of service. 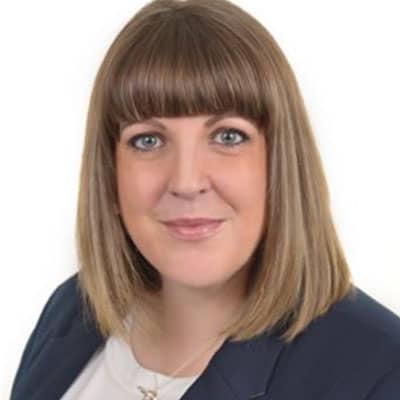 Kate has worked for Hurst as our Operations Manager since 2009. She has many years experience in the property market with a strong legal background and a wealth of knowledge that is utilised across the business. 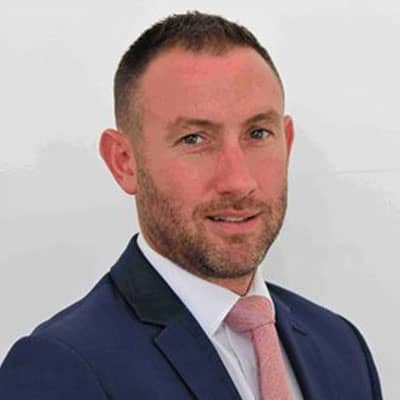 Kieran is our Valuation Director for High Wycombe and Hazlemere and has an extensive knowledge of the town, surrounding Villages and local area which has been built up with over 15 years’ experience in the property sector. Kieran fits the Hurst brand as a personable, outgoing and extremely dedicated member of the team who will always go that extra mile to make sure his client is satisfied. His professionalism coupled with the aforementioned attributes, proves Kieran to be a natural choice in the market place. 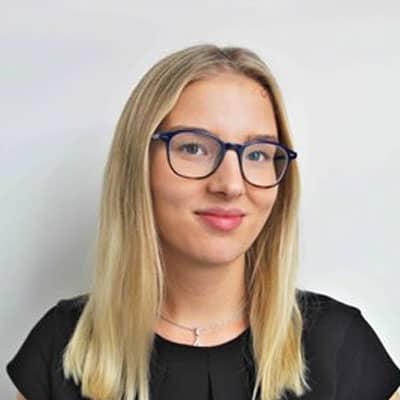 Alexandra joined us in the Spring of 2019 being new to the industry. She started as a Trainee Negotiator and quickly progressed into the role of Senior Negotiator. Alexandra is progressing into an accomplished and confident valuer who is an asset to the team. Before joining Hurst, Ali had a customer services background in retail and we are very pleased that Ali decided this wasn't for her together with her farming experience at a local farming attraction. Ali has a performing arts background which she broke away from to travel around Australia and New Zealand and upon her return this wasn't something she wished to pursue professionally. Ali still enjoys going back to her roots of performing at any given opportunity as well as attending circus school. 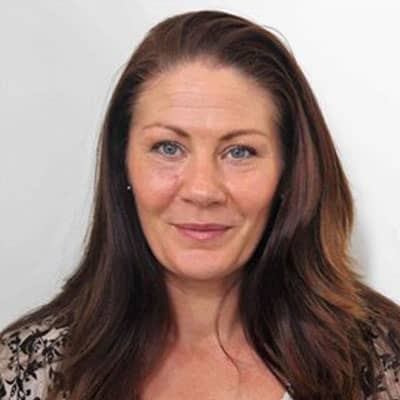 Nikki has 25 years' experience in various aspects of the UK Property Market. Her experience ranges from managing local Lettings Departments to assisting Landlords to manage and build their property portfolio through effective asset management and financial planning. Friendly and approachable, Nikki has a wealth of local knowledge and can provide advice regarding school catchments, bus routes, children's clubs, leisure facilities etc which provides great assistance to our clients. 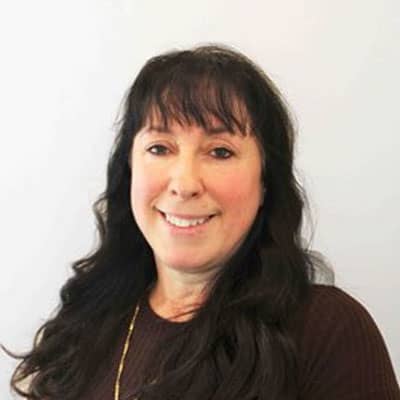 Christina has had a varied career predominately in the retail sector and brings a lot of customer service experience and local knowledge to the team.

After working for a commercial property management company for several years dealing with maintenance issues, Emma has joined Hurst to share her expert knowledge of dealing with property maintenance for all of the Hurst Lettings Branches. Emma is the Team Leader of our Property Management Department in our company head office. 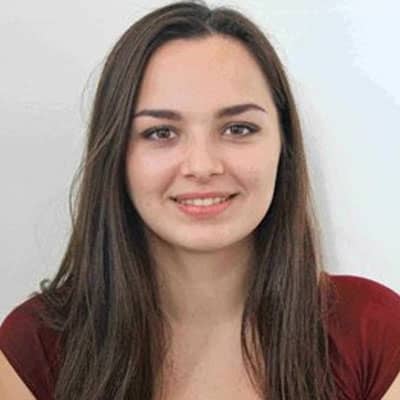 Jordana joined us in 2018 and is a real asset to our team, she has worked in all areas of the business and has a well rounded knowledge of both sales and lettings. Jordana now works in our Property Management department which she found a natural love for after completing the training program and wished to develop and enhance her career as an experienced property manager and we were delighted to support this. Jordana loves to travel and spend time with her beloved dog, Arthur. 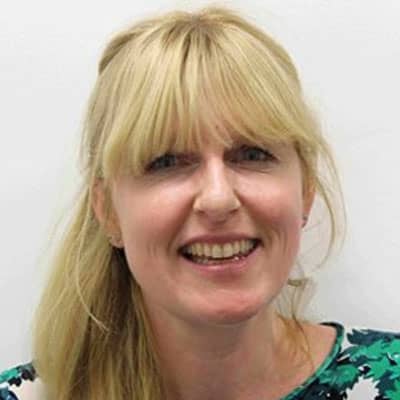 An English graduate, Susan brings a wealth of skills to Hurst, with over twenty-five years’ experience in customer service and training. Prior to joining us, she worked alongside a number of multinational companies as a corporate English trainer. Warm, friendly and empathetic, Susan is part of our team that coordinates sales progression. 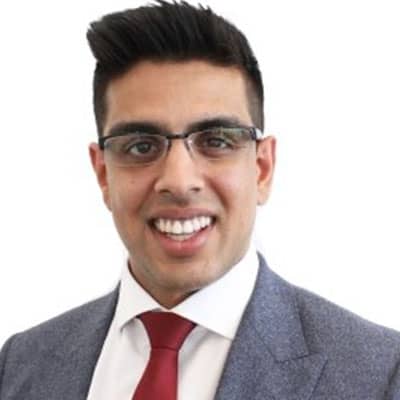 Khurram has been a mortgage advisor for 5 years and has established himself as one of the towns most respected, efficient and competitive advisors. A simple google search of his company Abacus Money will allow you to see more about his services including his exemplary 5 star review status.